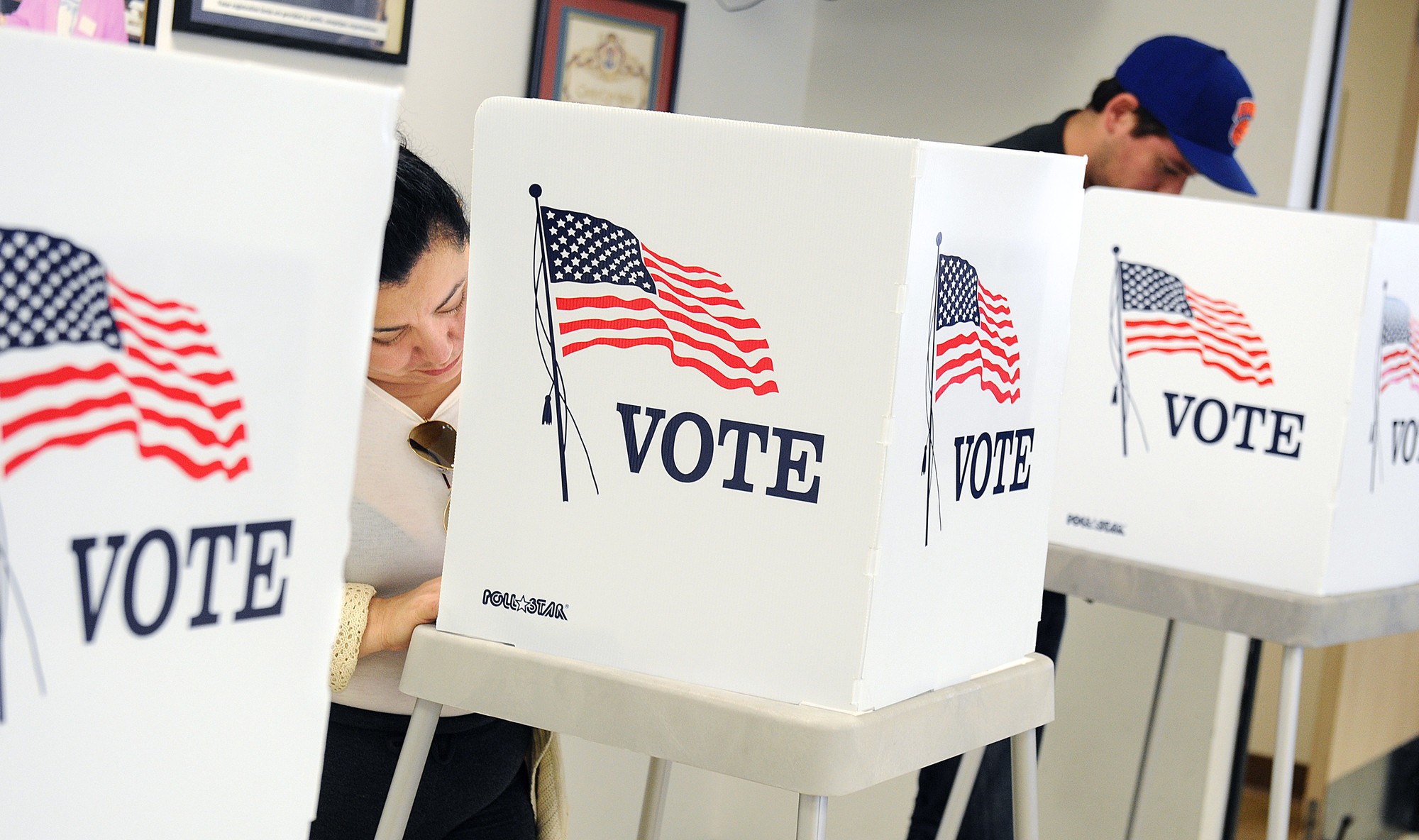 As we approach another election day, I have heard from some friends that they will definitely vote, and from others who say they won’t even bother. This brings up an important question: “Are we, as followers of Jesus, obligated to vote in public elections?”

The Bible does not directly address the question of voting, probably because voting as we know it was unheard of in biblical times. Nevertheless, some today would say that it is our obligation as Christians to vote since we live in a representative republic where voting is a civic duty, and so we must vote because God commands us to submit to our government leaders (Romans 13:1-2). Others would say that they feel free before God to abstain from voting, or maybe even a conviction to not participate in worldly government. Since there is no explicit biblical command regarding voting, and since our government makes it optional, I consider this decision to ultimately be a matter of personal conscience between each person and God.

At the same time, I believe it is foolish for us to not vote whenever we can. Here are six reasons:

First, God has blessed us with a unique and wonderful privilege. No people in history have had the opportunity to participate in their government as we can. Why would we neglect such a gift?

Second, the decisions our elected officials make can have an enormous impact on many people for good or for bad. Our vote is a way for us to uphold justice and righteousness, which God calls us to (Proverbs 21:3, Galatians 6:10).

Third, who in this world is in a better position to select good leaders than those who humbly and prayerfully submit to God and seek His wisdom (James 3:13-18)?

Fourth, for God’s people to abstain from voting is to invite tyranny, especially in a culture that seems to be increasingly hostile to people who follow Christ.

Fifth, just as Paul claimed his rights of Roman citizenship to avoid unjust punishment and advance the Gospel, so we would be wise to take advantage of all our rights to further God’s work in the world (Acts 16:35-40, Acts 22:25-29, Acts 25:6-12).

Finally, someone who does not vote does not have any right to ever complain about or criticize any decisions our elected officials make. This alone should be enough to drive many to the polling place!

What do you think? Can you think of any other reasons to vote … or not?

2 Replies to “Should Christians Vote?”

Frank Erb is a Husband, Father, Bible-Teacher, Speaker, Pastor to Government Leaders and others, and, above all, one who wants to shine to the glory of God and help others to do so also.